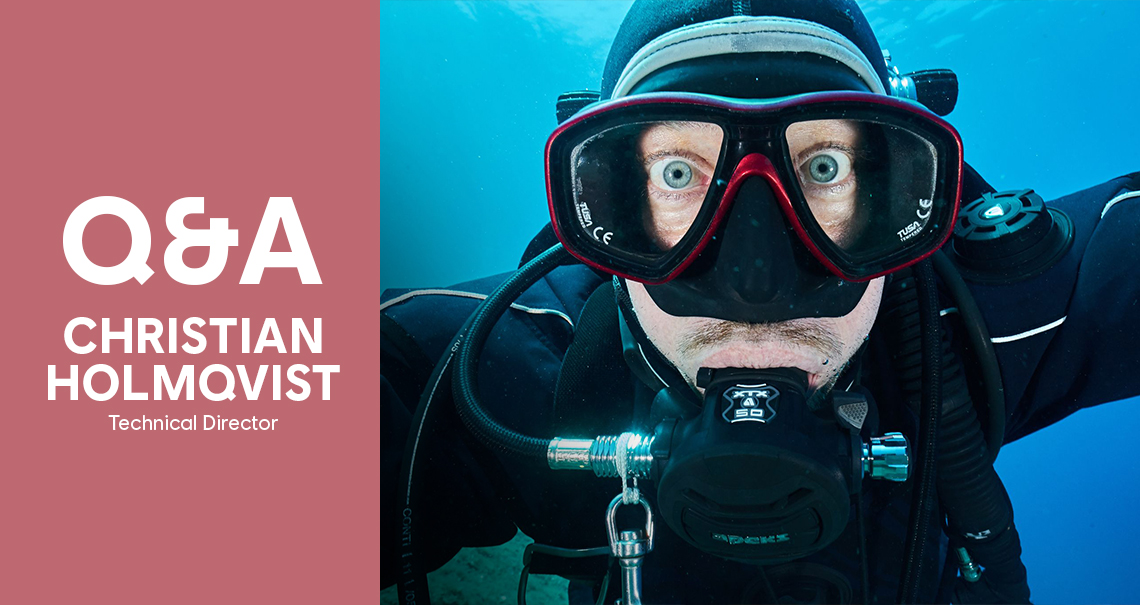 What’s your job and what do you do?
I am the Technical Director at Ubisoft Scalar, managing the technical teams and working on the Scalar architecture. I also do a fair amount of coding!

What is top of your bucket list?
Due to my interest in underwater photography I’d love to visit this spectacular place in Micronesia called Truk Lagoon. A lot of WW2 shipwrecks sunk there and are accessible for diving. This combination of tropical waters, big marine animals and large man-made structures looks spectacular.

What is your most treasured possession?
I’m fond of my dive equipment and underwater photography rig. Many of these gadgets have been with me for a long time and visited many fantastic places on the planet, so they carry great memories on top of being useful tools.

What is your desktop wallpaper?
Nowadays, the default desktop wallpaper that comes with the Operating System. I used to play around a lot with customizing my desktop with my own pictures and slideshows. Today I’m switching so much between various operating systems and machines, both virtual and physical, so little by little I stopped doing any customization. My home PC has a slideshow of our two cats. Of course.

What’s the biggest lesson you’ve learnt in your career?
It takes a lot of effort going from something that works to something that’s great. 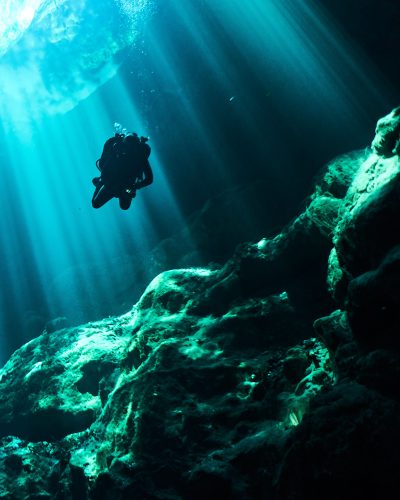 If you could remake one game, what would it be?
I would remake Turboraketti, an old space combat Amiga game from the early nineties. The split screen battles are still something my friends and I talk about to this day. Though I’m not sure it’s possible to improve upon the original.

What’s the biggest difference between the project you’re working on now compared to your previous projects?
The number of high-quality off-the-shelf technologies that we can incorporate today makes it really fast to work and explore new solutions. It’s so exciting to see performance improvements we can get by building on top of cool tech coming from industry tech giants.

What’s your favourite thing about the project you’re working on?
It’s fun to see what the users of Ubisoft Scalar are able to build using the tools and technologies that we provide. We see so much creativity and exploration, and often users find ways of doing something that we didn’t anticipate at all.

What’s your top tip for people looking to get into the industry?
Work on something where you are engaged in the end-result of your efforts. If you like to make a game, build something that you really want to play. There’s endless tech to learn and master, and nobody knows everything, so your path through learning should be guided by your vision for the product. 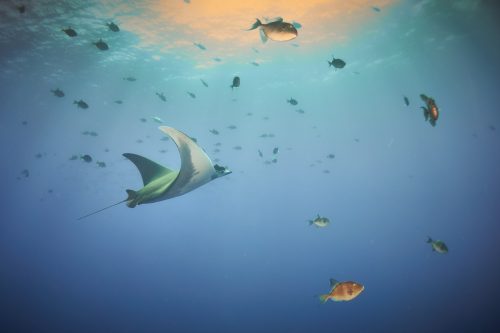 What’s the the most different job you’ve ever had compared with today?
I worked as a newspaper delivery guy on Saturday nights during my final year in high school. I had just gotten my driving license and the job paid well per hour, but it was freaky to walk around the houses at night, particularly during the winter storms on the west coast of Sweden.

What did you want to be when you were growing up?
I was going to save the environment by becoming a biochemist of some sort. Turns out that biochemistry was not particularly fun, so I settled my ambitions on funding those who do it better instead.

If you could edit your past, what would you change?
I would not really change anything. All the odd decisions made over the years have made for an interesting experience. I think maybe selling my CDs would be good to rethink, since it felt sad to throw them all away recently.

Dead or alive, who would you most like to sit down with for a meal?
The alive! Seriously though, it’d be fun to have a conversation with Gilgamesh, or a figure of the legend from history. What was the latest stuff going down in ancient Uruk at the time?